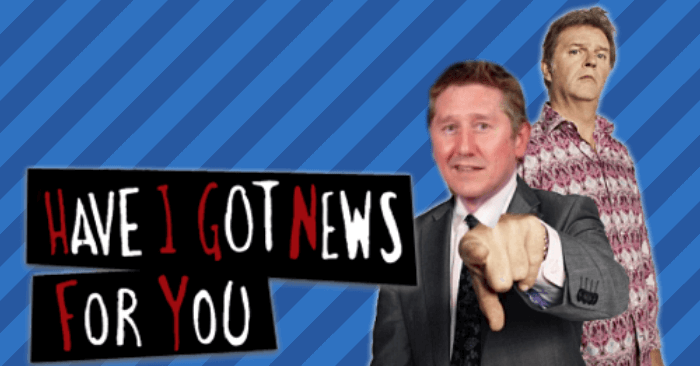 Every public speaker dreams of being able to engage their audience completely.  Public speaking is so much easier when the people you are speaking to are attentive and involved.  One of the best ways to get engagement is via audience participation.

But how do you achieve it?

Not long ago I posted some ideas under the title of  Practical Audience Engagement Ideas. I am always on the lookout for examples of best practice that I can share with you and earlier this week I had the pleasure to witness just such an example.

I was at a local Business Networking Group called Business Builders.   The guest speaker was one of the regular attendees, Darren Morrison, from Haven Wealth Management and his chosen subject was Taxation.

Now I don’t know about you, but Tax is not usually a topic that get’s my pulse racing, at least not in a positive way. Thankfully, Darren knew this, and he understood that he had to find a way of making this information interesting and engaging.   The approach he took was to get us all to participate in his talk by using a quiz format.

Now, in my experience, quizzes can be very good for generating high levels of audience participation, but they need to be set up and handled with care. When you put people on the spot, you risk alienating them if they don’t know the answers. After all, nobody likes to be made to look stupid in front of their colleagues.

Thankfully Darren was clearly aware of this potential pitfall, and he skillfully avoided it, by getting people to work in teams, with the people they were sitting with on their table. The result was a high level of audience participation from everyone in the room.

So what did Darren do to ensure maximum audience participation?

Step 1
Darren got our attention by announcing up front that there would be a prize of a bottle of wine on offer at the end of his talk.

Step 2
Darren nominated a confident person on each table to be a spokesperson for their group. Be doing this he avoided losing control of time while waiting for the groups to choose their own spokesperson.

Step 3
Darren used a theme for his presentation based on a well-known British TV quiz show called “Have I got News for You”.  Not only did this set the tone for his presentation, but the title also implanted the idea that what he was saying would be “news” and would be relevant to his audience.

Step 4:
Darren chose questions that, irrespective of whether the audience got them right or not, would allow him to talk about useful information about tax allowances, tax changes, etc.   He also presented this information in a well reasoned yet enthusiastic manner that clearly showcased his expertise of his subject and his commitment to helping his clients reduce their tax bill through smart investments.  The quiz format also made the audience aware of their ignorance of the subject in a non-threatening way.

Step 5
Darren closed by inviting everyone in the room to take out a business card and write a number 1, 2 or 3 on it, before popping it into a pot for the prize draw for the bottle of wine.  The numbers he invited them to write were based on the following options;

Darren very elegantly, not only got everyone’s business card, but he also pre-qualified them based on the numbers they wrote on their cards, making following up much easier.

Next time you need to get more audience engagement, think about whether a quiz format like this might be the answer.